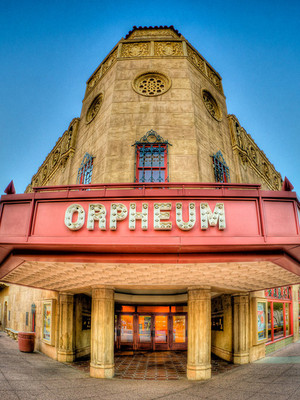 If you're happy to travel

South Pacific is also touring to:

Have an enchanted evening at this award-winning musical

Alert me on return

the Rodgers and Hammerstein classic!

It's World War II and love that challenges society's racial standards takes place on a tropical island in the South Pacific. An American nurse falls for a French plantation owner but has difficulties coming to terms with his mixed-race children, while a U.S. lieutenant and a Tonkinese woman have to contemplate the consequences of possibly getting married.

As poignant today as it was during its first Broadway run in 1949, the critically acclaimed Pulitzer Prize-winning musical was bolstered by critical acclaim box-office success, becoming the second-longest-running production on the Great White Way (at the time). Now songbook standards, tunes like Bali Ha'i and I'm Gonna Wash That Man Right Outa My Hair punctuate the tropical tale about the war-torn prejudice and romance that blossoms between U.S Navy nurse Nellie Forbush and French plantation owner Emile De Becque. When Nellie discovers Emile has two mixed-race children, she must decide if her judgment of Emile outweighs her deep love for him.

And before you stop reading

Sound good to you? Share this page on social media and let your friends know about South Pacific at Harry and Jeanette Weinberg Theatre.

Keep up to date

I want email news and updates for events in my area! Read how we protect your data.

You know the drill, websites need cookies to make them work. Details of how we do it here. Hello! It's probably obvious, but we need to let you know that we use cookies to enable us to run this website and for it to actually work! You can find lots more detail in our Cookie Policy.
Got it!